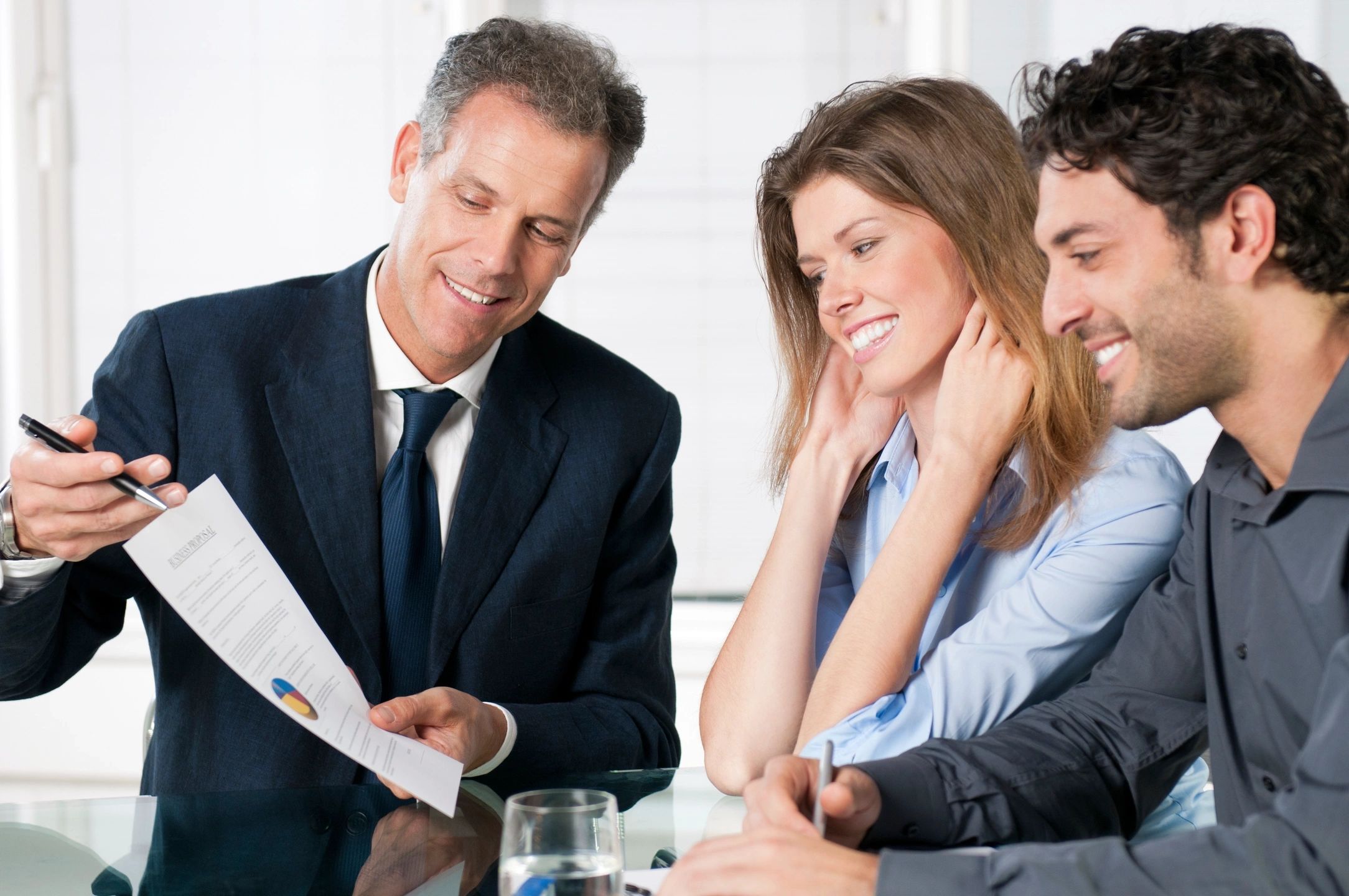 The most important thing when working with anyone in the insurance business is trust. Without trust, insurance really doesn’t work. The best way to build trust is through a long track-record. Iten Insurance Agency has been serving South Florida families and businesses for over 50 years. They don’t just serve the local community, they live in it!

The Iten Insurance Agency is three generations strong. In 1963 Louis (Lou) J. Iten opened Iten Insurance Agency following a career with Nationwide as a claims specialist. In 1983, Lou’s oldest son, Louis Randall (Randy) Iten joined the agency and began working with his dad. In 1989 Randy & his wife, Debbie, started their own agency, Randall Iten Insurance Agency in the same building growing the business to two locations in South Florida. Lou retired in 2007, when Randy and Debbie purchased the agency from him, merging both agencies under the DBA of Iten Agency and formed partnerships with the top-rated carriers and brokers in Florida. In the past year, the third generation of Iten’s joined the business, Joseph (Joe) Iten.

Copyright, Our City Media of Florida, LLC. All rights reserved 2022